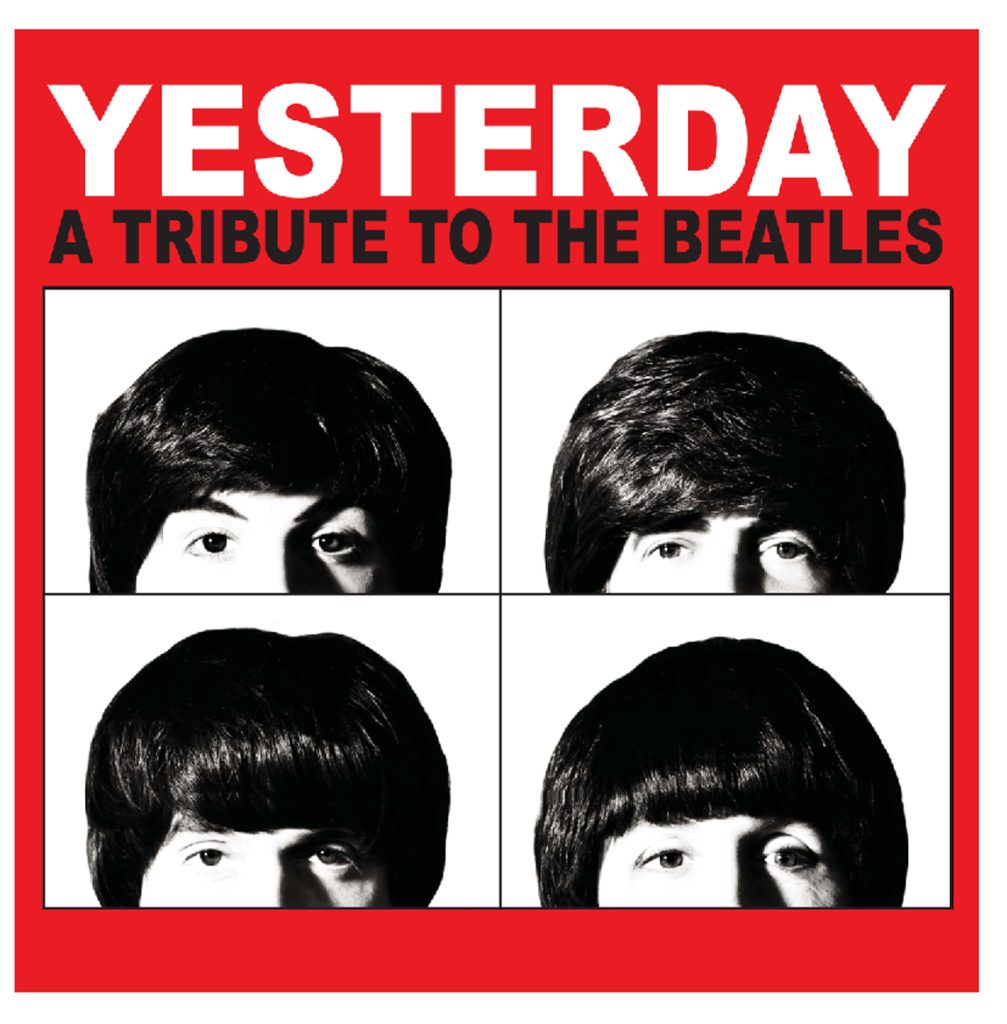 Yesterday – The Beatles tribute encompasses all eras of Beatles music from The Hamburg days through the Shea Stadium performances into pop history’s magical Sgt Pepper album and beyond.

The British Are Coming!

Yesterday’s most rock and roll show and running an unprecedented three years in Atlantic City at the Tropicana Hotel Casino Resort on the Boardwalk, The British Are Coming! depicts The Beatles historic journey into the US with first performances on the Ed Sullivan Show, the Hollywood Bowl and New York’s Shea Stadium.