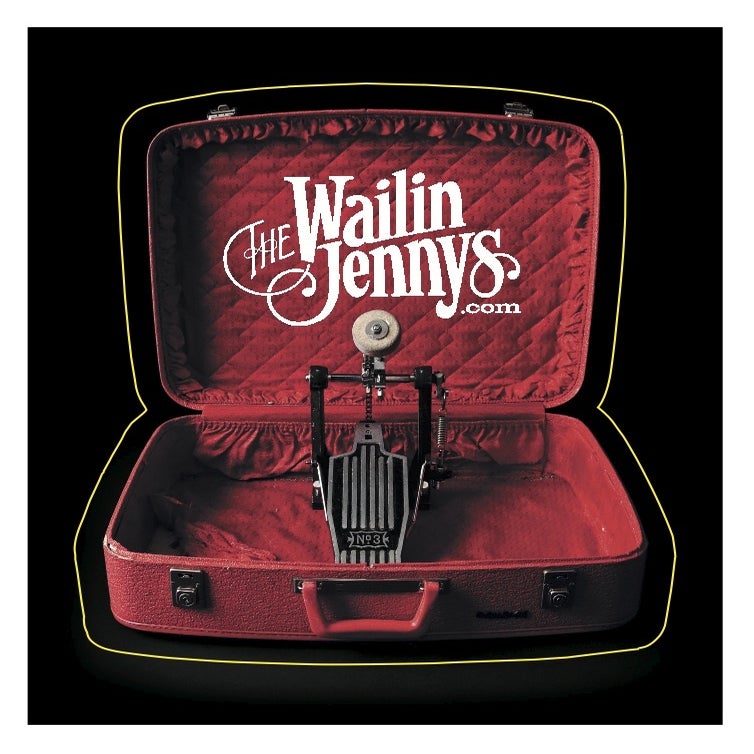 Warning: Only buy tickets for this event through www.stargazerstheatre.com – all other ticket websites are potentially a scam.

Starting as a happy accident of solo singer/songwriters getting together for a one-time-only performance at a tiny guitar shop in Winnipeg, Manitoba, The Wailin’ Jennys have grown over the years into one of today’s most beloved international folk acts. Founding members Moody and Mehta along with New York-based Masse continue to create some of the most exciting music on the folk-roots scene, stepping up their musical game with each critically lauded recording and thrilling audiences with their renowned live performances.

In 2004, The Wailin’ Jennys released their first full-length album 40 Days to great critical acclaim, netting a 2005 Juno Award (Canadian Grammy) for Roots & Traditional Album of the Year. Bolstered by their frequent appearances on Garrison Keillor’s public radio show A Prairie Home Companion, The Jennys exploded onto the roots music scene, performing at packed venues across the Canada, the U.S. and throughout the world.

The Jennys’ sophomore album, 2006’s Firecracker, served as a powerful follow-up to their career-making debut. Artistically, the record found The Jennys stepping out of the folk realm and into the world of alt-country, pop and rock. Garnering much attention, it was nominated for a Juno Award and won a 2007 Folk Alliance Award for Contemporary Release of the Year. Firecracker had legs, spending over 56 weeks on the Billboard charts.

For 2011’s Juno-winning Bright Morning Stars, The Wailin’ Jennys joined the ranks of Lucinda Williams and Emmylou Harris and recorded with award-winning producer Mark Howard. Co-produced by frequent Jennys collaborator and Juno Award-nominated David Travers-Smith, the album combined fresh and innovative sounds with the band’s signature harmonies — a perfect mix of Americana, pop and traditional folk that has become a modern classic. Bright Morning Stars took home the Juno for Roots and Traditional album of the year in 2012.

In 2017, The Jennys turned 15 years old. To mark the occasion, the band took time away from the demands of motherhood to record and release a celebratory album for their fans: Fifteen. A carefully curated collection of some of their favourite songs, the new record was recorded true to their live show sound with their long time beloved side players, Richard Moody and Adam Dobres. Steeped in the artistry and elegance that has defined their career, the album presents the Jennys at their very best, highlighting their heartfelt vocals, otherworldly harmonies, and sophisticated arrangements. Fifteen was nominated for a Juno award in 2018 for Traditional Roots album of the year.