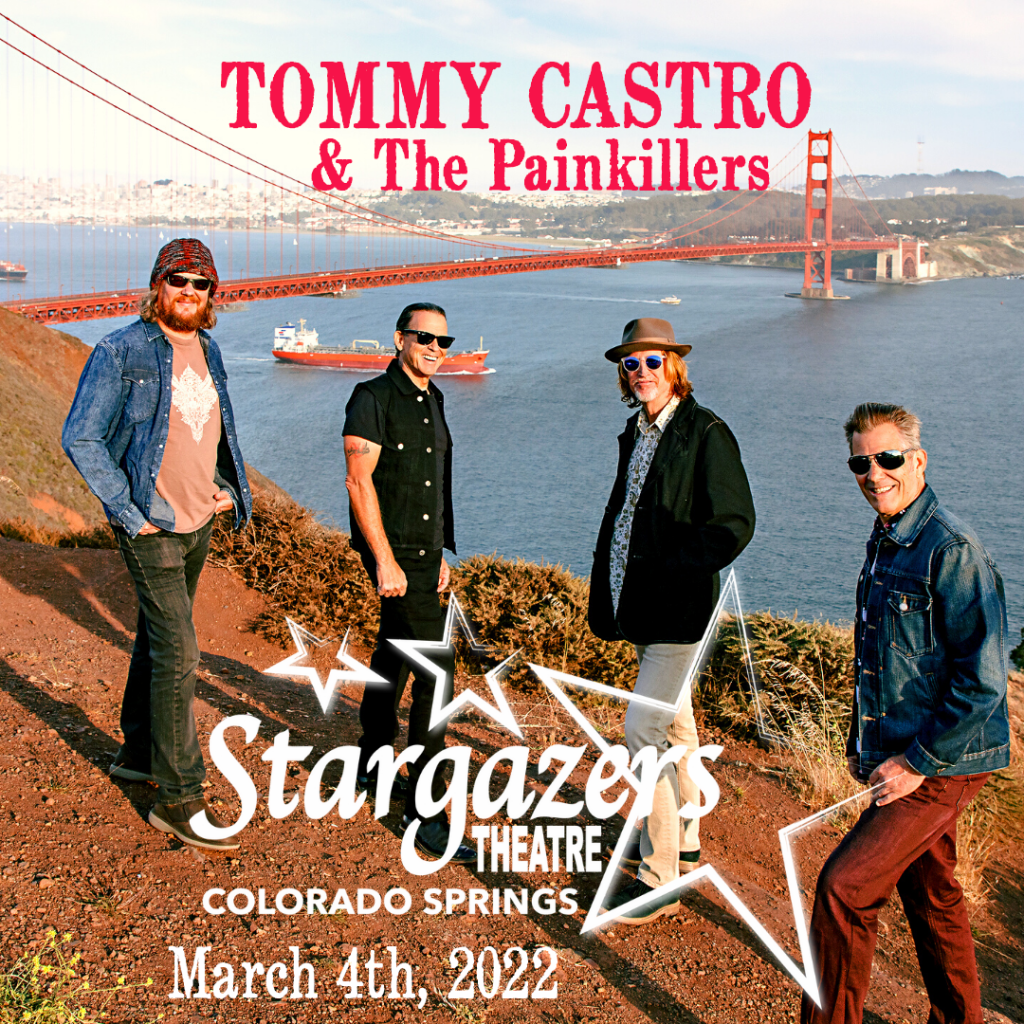 With Colorado Springs’ own: The Springstown Shakers!

“Castro is one of the brightest stars in the blues- soul genre. Voracious blues energy and ultimate soul power…impassioned vocals and pure inventiveness in his stellar guitar solos.” –Blues Music Magazine

“The hardest thing to do,” says internationally beloved soul-blues rocker Tommy Castro, “is be yourself, take some chances and bring your fans along with you.”

For Castro’s new album, a roots music odyssey entitled Tommy Castro Presents A Bluesman Came To Town, he tells the timeless story of a young man working on his family farm who gets bitten by the blues bug.

Born in San Jose, California in 1955, Tommy Castro first picked up a guitar at age 10. He formed the first Tommy Castro Band in 1992 and has not stopped touring since. In 1995, soon after releasing his first album on Blind Pig Records, The Tommy Castro Band was selected as the house band for three seasons on NBC Television’s Comedy Showcase (airing right after Saturday

Upon release of A Bluesman Came to Town, Castro hit the road with The Painkillers, performing fan favorites as well as songs from the new album. Castro says, “I’ve never made the same record twice. I will always try to be my most authentic self. I give it all I’ve got every time we hit the stage!”

Special Guests, The Springstown Shakers are praised as the most poplar  blues band in Colorado Springs. The band incorporates a modern sound with an old blues feel. The band is made up of: Kevin Wright (lead guitar/vocals), Tony Letizia (drums), Michael Elmore (bass), and Dylan Teifer (keyboard). 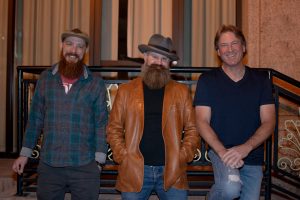