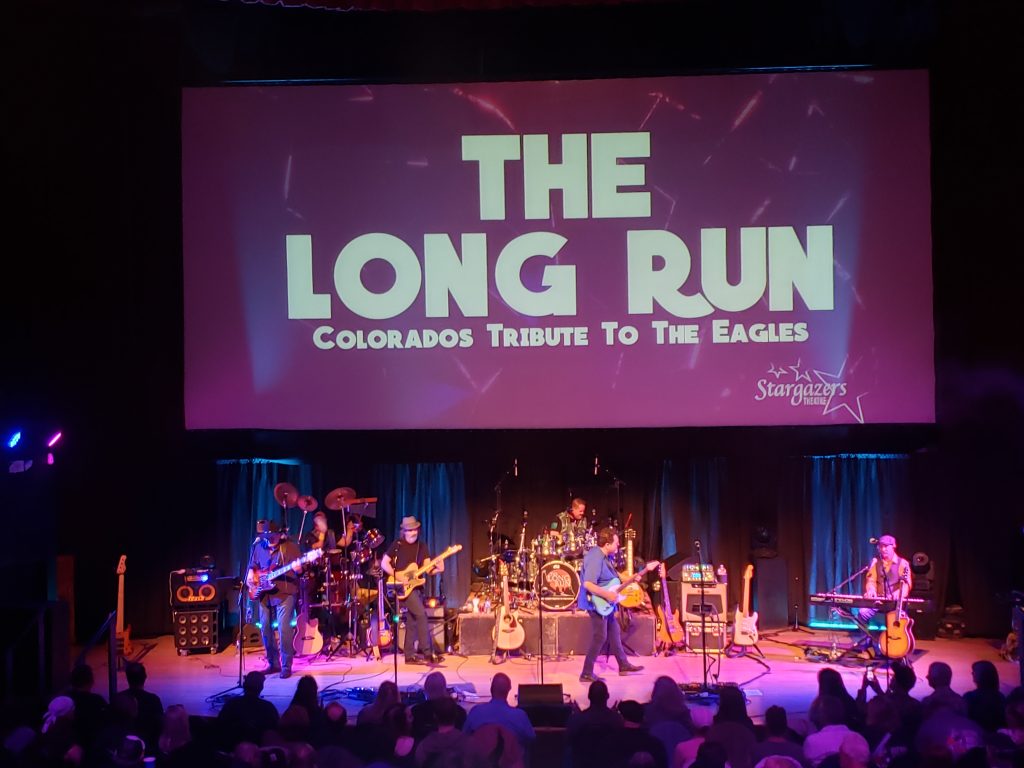 The Long Run, “Colorado’s Tribute to The Eagles,” hails from the Front Range of the Rocky Mountains in Northern Colorado. Born in 2009, the band immediately hit the road doing fairs and festivals all over the Four Corners region of the southwestern U.S., as well as many others. The band now has five of the busiest musicians on the Front Range.

The Long Run continues more than a decade later, faithfully re-creating the 70s sound of America’s best selling rock band in history. They hope to perform in many parts of the country they’ve never been to before, including your area, as the years go on.