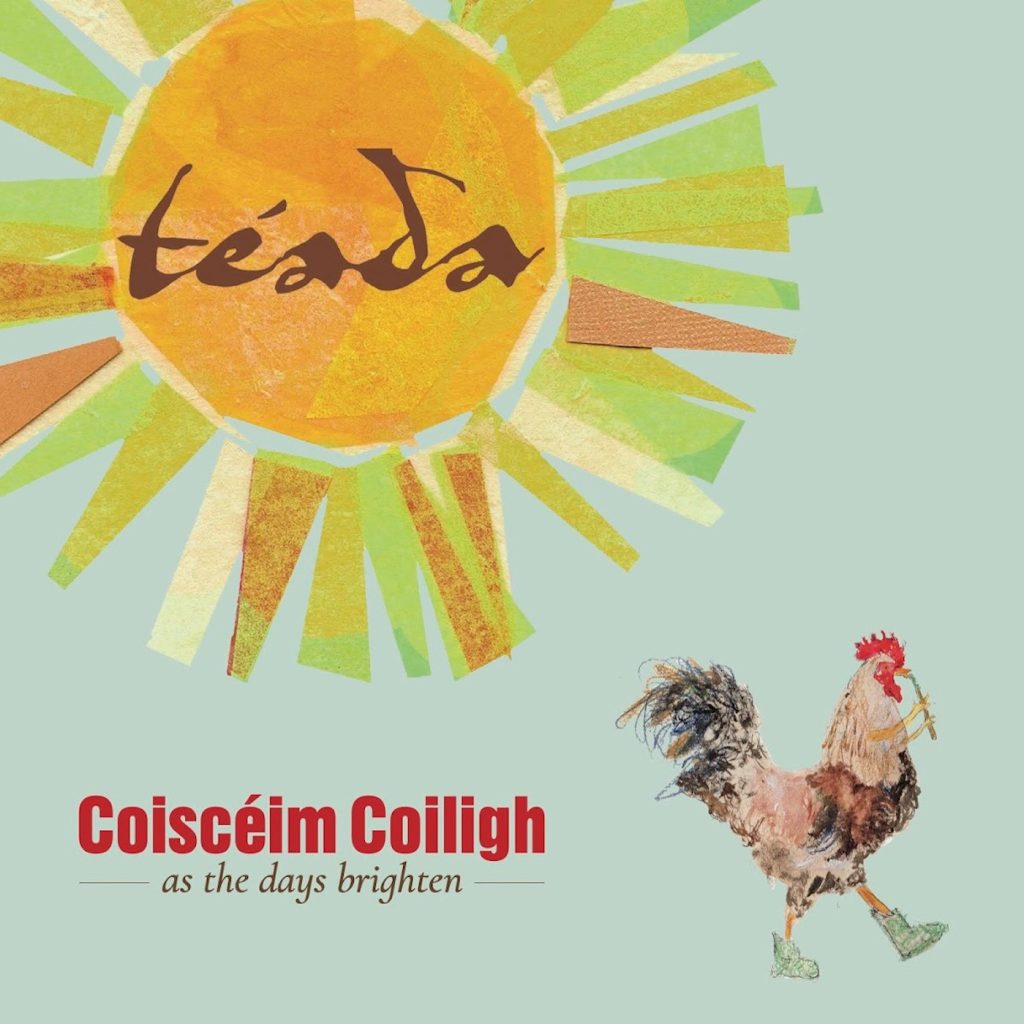 A traditional band with a truly worldwide reach, Téada has appeared as a frequent headliner at major music festivals throughout the US, Canada, Mexico, Europe, Africa, Russia, Israel and Australia. Highlights include a 30,000-capacity stadium concert in Brittany, along with performances at Rainforest World Music Festival & Penang World Music Festival in Malaysia, Edmonton Folk Festival in Canada, Harare International Festival of the Arts in Zimbabwe and World Music Festival Taiwan. In 2014 the band performed to 40,000 people during an extensive 7-week tour of Japan / Taiwan.

Spring 2022 will bring the release of Téada’s sixth album on the Gael Linn label, featuring the brilliant vocals of Séamus Begley along with the band’s customary re-energising of rare tunes from the tradition.