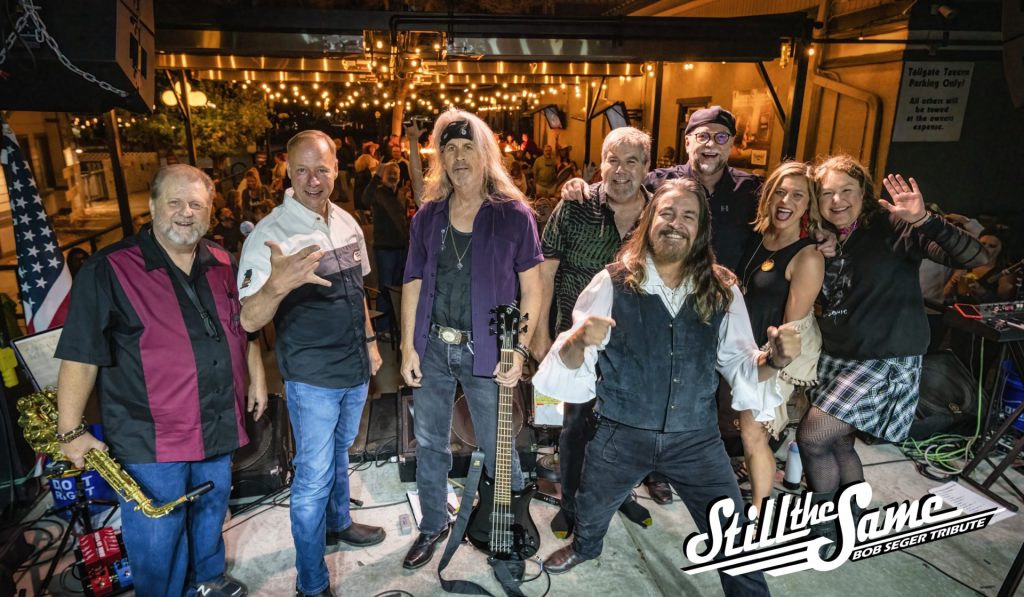 Still the Same – A Bob Seger Tribute is a Colorado band that performs the timeless roots-rock hits of Detroit singer-songwriter-musician Bob Seger.

Led by Glenn Vigil as Bob Seger, the band is comprised of respected veterans of the Colorado musical circuit and a couple of talented fresh faces.

Over six decades, Seger and his backup bands, including the Silver Bullet Band, landed 31 hit songs on the Billboard Hot 100 and sold over 75 million records worldwide. He was inducted into the Rock and Roll Hall of Fame and the Songwriters Hall of Fame.