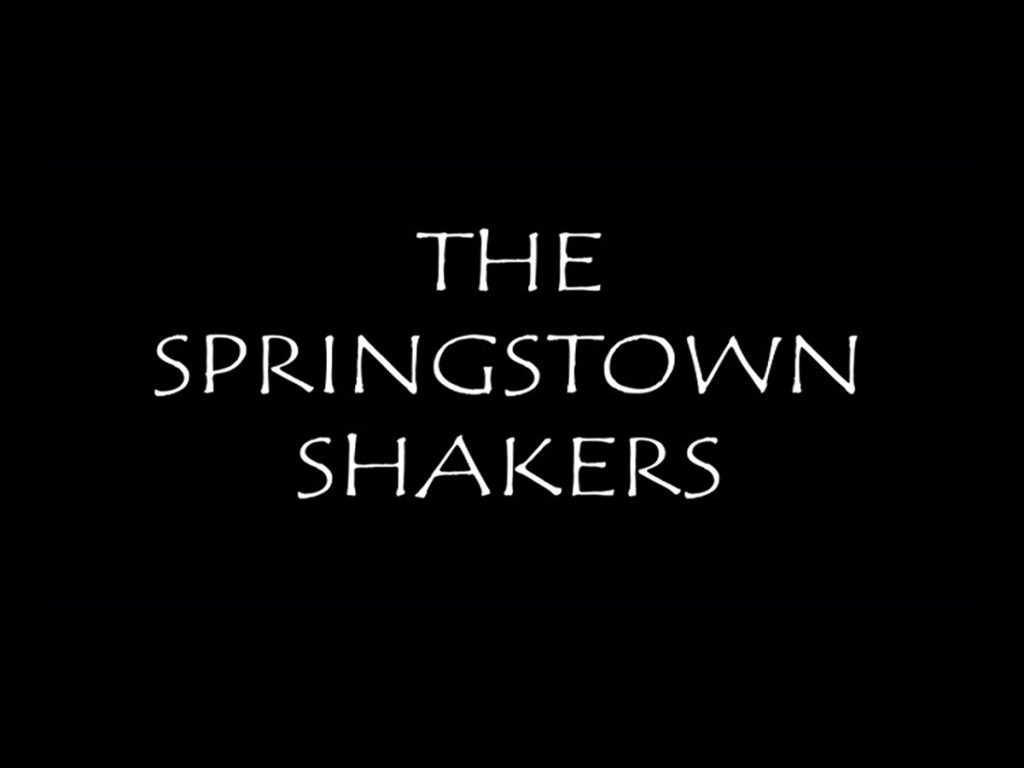 The Springstown Shakers is a Colorado Springs based band that formed in 2019.

The band consists of Kevin Wright on guitar and lead vocals, Tony Letizia on the drums, and Chris Moulton on the bass.

Before making Colorado his home, Kevin spent 12 years in Nashville, TN developing his craft in songwriting, guitar and vocals while getting to play with some of the best talent in town.

Relocating from the state of Nevada, Tony has worked with numerous bands in the local scenes in Reno and Las Vegas ranging from rock, funk, country, R&B, and blues.

Chris has been a resident of Colorado since 2009. Originally from New Hampshire, he brings a groove that was developed from his influences in rock, blues and funk.

Together they bring a certain sound to the blues with twists of swamp, rock, funk and soul. If southern fried chicken had a sound it would sound like The Springstown Shakers. Greasy with lots of flavor.