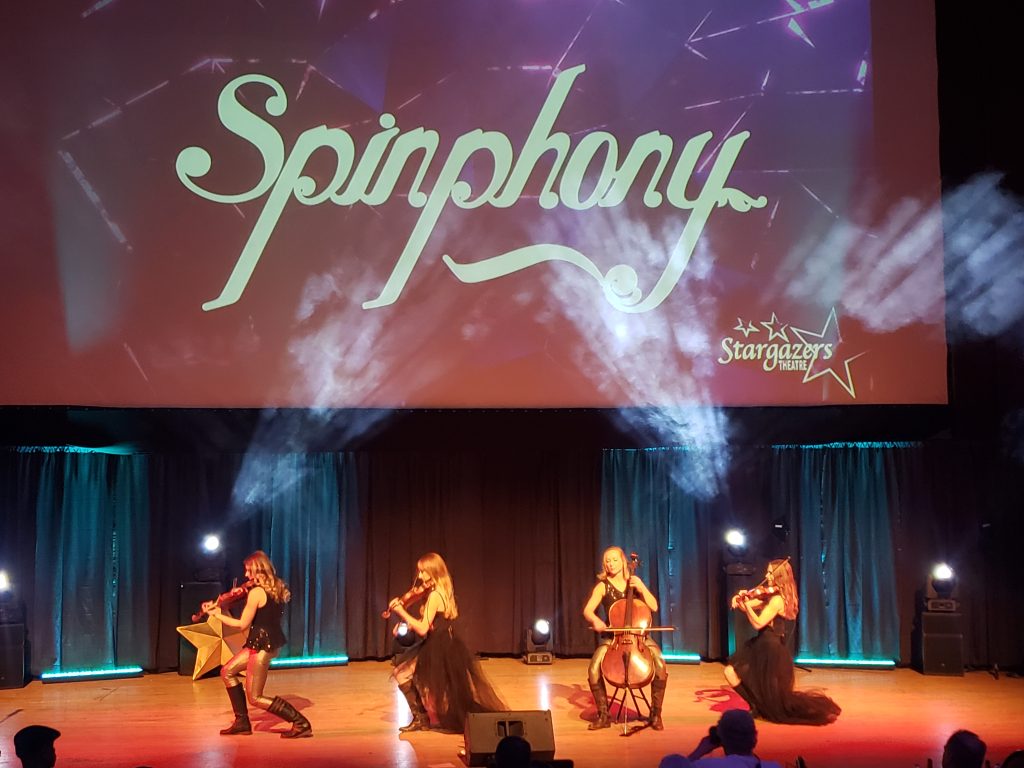 They have over 50k Facebook followers and have released three studio albums which are on the forefront of classical/rock crossover music. Their one of a kind sound is refreshing and will leave audiences with a whole new appreciation for instrumental music.