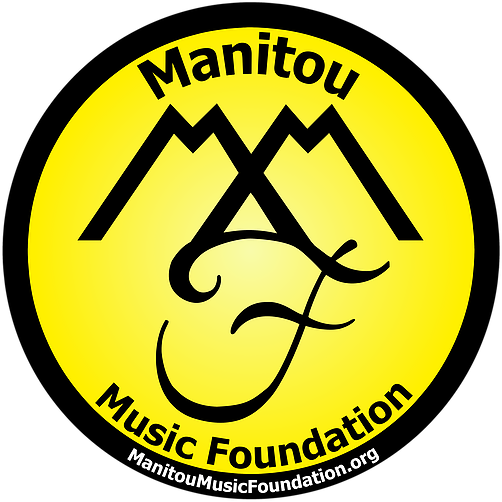 Eternal Temples (The E.T.s) are a Colorado based band with a passion for music, love and life. The E.T.s have won multiple awards including 2016 Best Original Band/Artist in CO Springs. They were also awarded the Akademia Award for Best Album for their release “Ready For Harvest”. Members include singer/songwriter and guitarist Jordan White// bass player-Alex Buxton drummer-Andrew Ludwig, Keyboard player Garrett Buxton and congas percussion and harmonica- Teri Senior. Bringing a unique style of their own mixing 60’s and 70’s style Rock with a futuristic psychedelic wave. Every show is a different adventure always leaving the audience with a smile. With musical backgrounds of reggae, rock, funk, blues, hip hop and classical The E.T.s are sure to make for a night full of boogying down. The band has recorded two full length albums-the 2014 release “Still Growing” and the 2015 award winning release “Ready For Harvest”.

Family Elephant is a Roots-Rock band based out of Woodland Park, CO. Committed to honest song writing and a moving dance floor, the music draws influence from Rock & Roll, Blues, Funk and Country Music. Family Elephant collaborates with and features many of the areas finest musicians and has performed at prominent Colorado festivals, including Meadowgrass, Territory Days, and Mountain of the Sun. The band’s debut album Treats (2018) was recorded, engineered, and mastered independently with the help of hit-making mastering engineer Chet Bennett.

Illegal Cheeze is a Colorado-based funk jam soul experiment. They are an artist collective who form a hive mind when playing, specialize in tapping into and expressing the sound of the universe. Their mission is to raise the consciousness frequency of humanity by any means necessary, aka having FUN.

Due to capacity and social distancing requirements, tickets are sold in Sections of 4 Seats for $48 plus ticketing fee.
1 $48 Section Ticket = 4 Seats.
You must purchase a Section ticket regardless if your party size is less than four. Single Tickets not available.