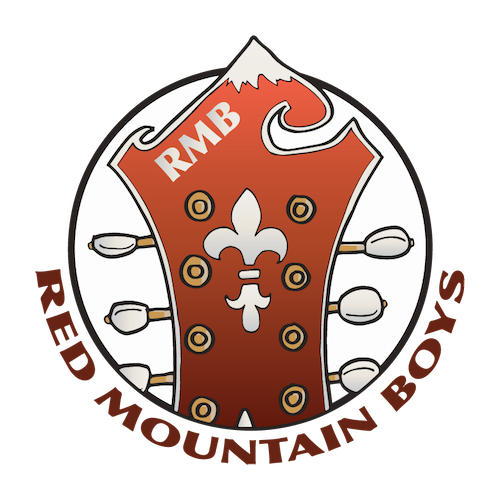 Look out now, here they come!!

The Red Mountain Boys are a hot new bluegrass supergroup lighting up the Pikes Peak region.

Take their instrumental prowess, add in four-part vocal harmonies and world-class songwriting and LOOK OUT – it’s a recipe for powerful, hard-driving bluegrass music.