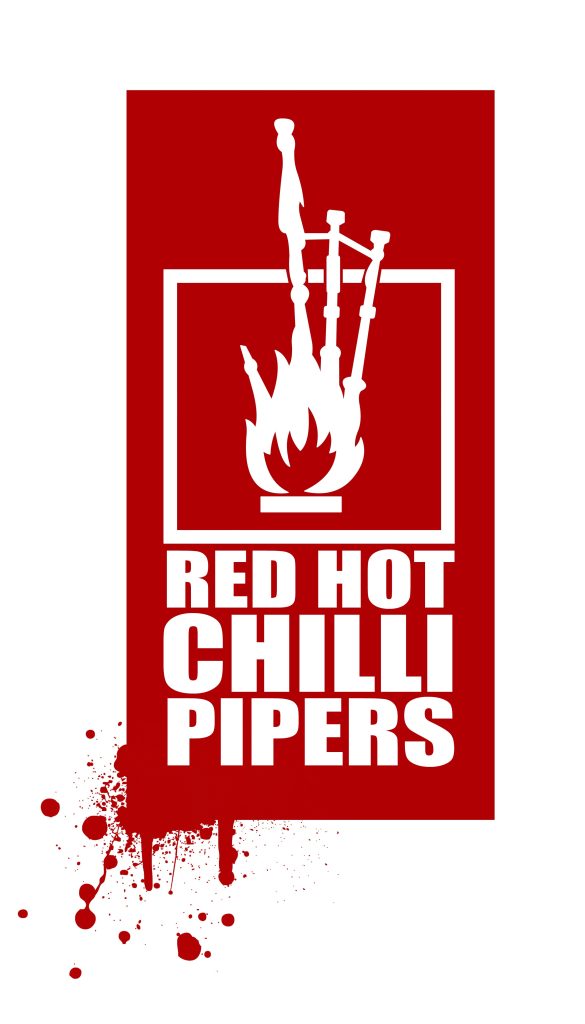 Red Hot Chilli Pipers are a Celtic rock band from Scotland. Formed in 2002, they became popular internationally in 2007 after winning the BBC talent show When Will I Be Famous?

Since their formation the Red Hot Chilli Pipers have combined guitars, keyboards, drums and their bagpipes to create ‘bagrock’ sound. The Red Hot Chilli Pipers perform a fusion of traditional pipe tunes and contemporary pieces. Notable covers performed have included “We Will Rock You” by Queen, “Clocks” by Coldplay and “Smoke on the Water” by Deep Purple as well as “Chasing Cars” by Snow Patrol, “Don’t Stop Believing” by Journey.

The group appears on the soundtrack of How to Train Your Dragon 2.