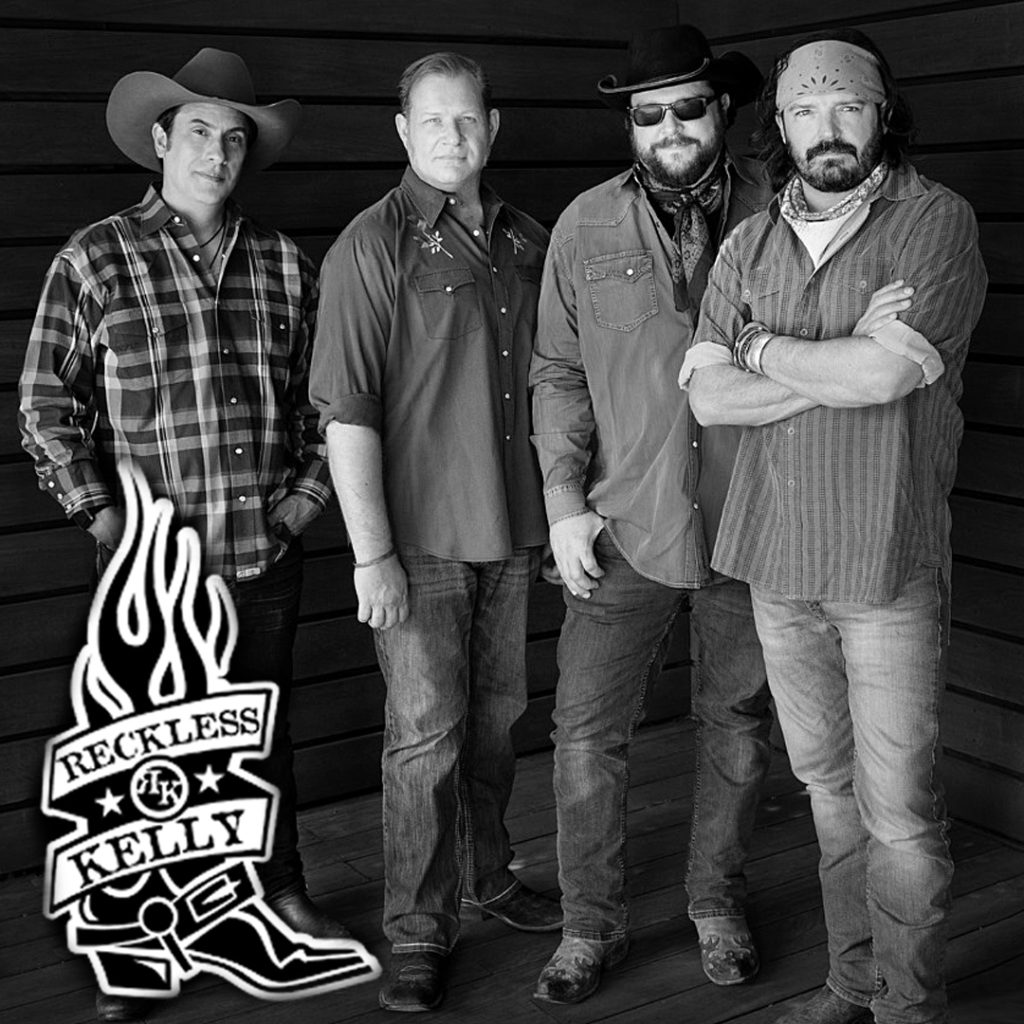 The band took its name from the legend of Ned Kelly, the Australian highwayman, and the three moved to Austin in the autumn of 1996, where they carved a niche of their own. Early on, Keen, a Texas legend himself, took them under his wing and became their first manager. They listened, watched and interacted with the creative dynamos of the outlaw country scene – Townes Van Zandt, Steve Earle, Billy Joe Shaver, Guy Clark and others – and joined them in a redefinition of what contemporary country music had become. Theirs was gritty, hard-edged, uncompromising and convincing. They turned country music real again.

Willy Braun wrote half the songs of Millican, 1998’s self-released debut, in an abandoned school bus, where he had lived for six months in Bend. The effect of that album was to emblazon Reckless Kelly with a reputation as a band of no-nonsense insurgents that could raise the rafters while still retaining a heart and soul of honesty, soul and conviction.

Independent? Oh, yeah. Doggedly so. Nothing demonstrates it more than the band’s path through a succession of prestigious record labels – Sugar Hill and Yep Roc, among them – en route to a label, No Big Deal, of their own.

For two decades, the band has toured coast to coast relentlessly. It has demonstrated its longevity in a world where trendy newcomers are proclaimed the Next Big Thing by spinning a couple pop hits. They disappear from the radar, doomed by the very fad that invented them. Not unlike the pioneers who preceded them on the western frontier where the Brauns were raised, they have forged their survival without compromise, combining hard work with a resolve that success is only satisfying when achieved by their own standards and definition.

The group’s most recent studio album, Sunset Motel, is, like all its predecessors, distinctive in its own way while true to form. Self-produced and recorded in Austin’s renowned Arlyn Studios (where Millican was made two decades ago) and mixed by Jim Scott (Rolling Stones, Dixie Chicks, Tom Petty, Sting, Roger Daltrey, Crowded House, et al.), it reflects Reckless Kelly’s attention to craft and continuity.

Twenty years since its founding, Reckless Kelly continues to fight for wider recognition, secure in the knowledge that fans, critics and contemporaries will continue to sing its praises.