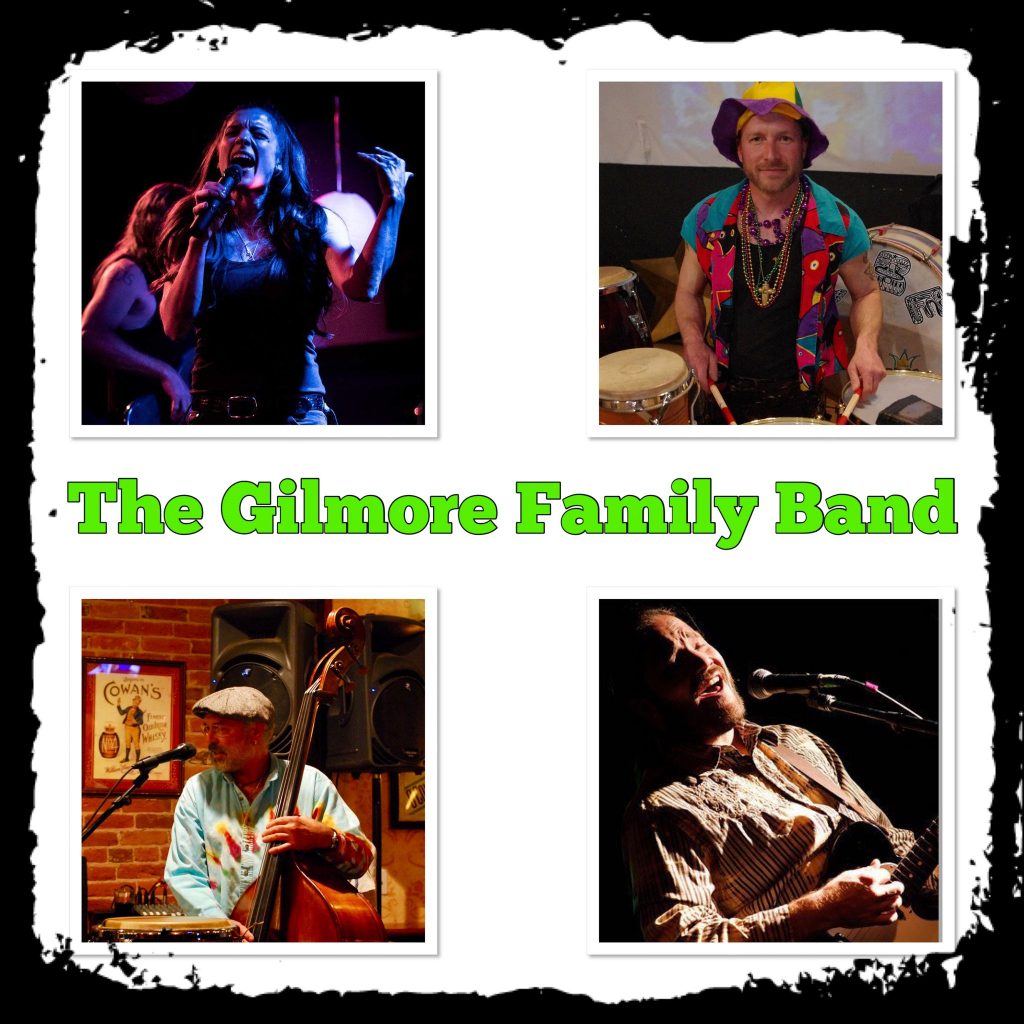 Mary and the Pharaoh is a collaboration between guitarist J.J. Murphy and violinist/vocalist Deirdre McCarthy (Woodshed Red). J.J’s finger-style technique is used to simultaneously play guitar and bass parts with the use of an octave and a sustain effects pedal. With her expressive voice and lyrical violin playing, Deirdre keeps the sound grounded while giving the performance a mystical feminine quality. Drawing on endless influences and incorporating spontaneous improvisation, they drive a continuous groove and dynamic experience. Mary and the Pharaoh puts on a unique and energizing show that keeps you moving until the last note!

Shannon & Jason Gilmore first met in 2000 while playing with The Old Dog Band in Colorado Springs, CO. The chemistry they developed on stage with Shannon on vocals & Jason on guitar/mandolin, led to a friendship that remained strong for years to come. After a brief stint with Mother Funk Junction, Shannon moved back to her home state of California in 2005 to be closer to family. Jason continued playing music in the Co Springs area in bands such as Creating a Newsense, The J.Miller Band & Woodshed Red.

In 2016 Shannon had the opportunity to move back to Co Springs and once again became involved in the local music scene while owning Rocks Sports Bar & Grill. After more than a decade of not playing music together, Shannon & Jason were able to pick up right where they left off. Covering musical genres that include blues, folk, rock, bluegrass, reggae, soul, funk & a little bit of everything in between. The musical bond & friendship they had built started to evolve into something more over the next couple of years.

In the spring of 2019 they began playing shows as a duo and also collaborated with some of the best musicians in the the Co Springs area. In November of 2019 they created a band for life and The Gilmore Family Band was born! The addition of John Wise on Bass & Teddy Nazario on Drums, from the legendary Co Springs Band TRIBE, was the glue that finally brought it all together! Playing LIVE is what the band loves most about music and they are so excited to present their new musical collaboration to the world in 2021!