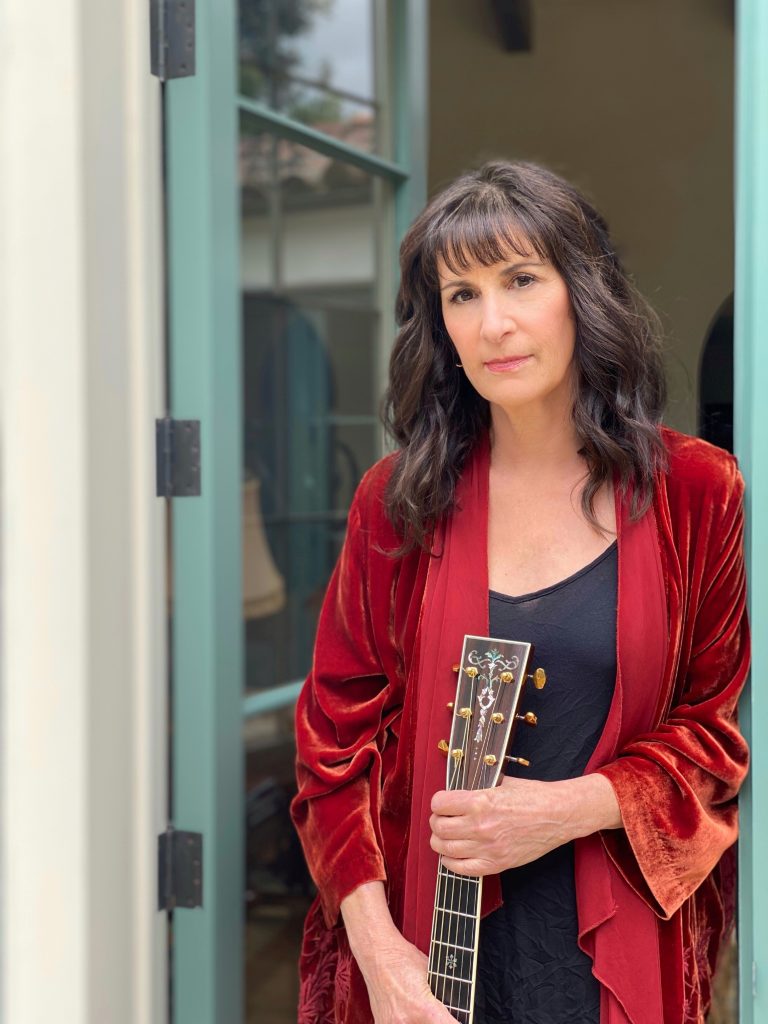 Born and raised in Southern California, Karla Bonoff was a songwriter by the age of fifteen. She and her sister Lisa were writing songs and playing as a duo titled “The Daughters of Chester P” named after their father, Dr. Chester Paul Bonoff. She had already fallen in love with the guitar and studied with Frank Hamilton of the famous folk group, The Weavers. By 16, Karla and her sister Lisa auditioned for Elektra Records. An 11-song demo [recorded by Doors’ engineer Bruce Botnick] was recorded but no deal came of this first effort.

Karla was signed as a solo artist to Columbia Records in 1977. There, she not recorded the hit single “I Can’t Hold On” and the tune “Home,” which later wound up on one of Bonnie Raitt’s albums.  Bonoff then embarked on a solo tour to promote her album, and by the time she reached Seattle, “I Can’t Hold On” was Number 1 in the Pacific Northwest. “I was headlining and I barely had enough songs to play,” Karla recalls, still amazed at the memory. “So I just kept playing them longer!” She went from there to coveted spots on major tours, opening for James Taylor and Jackson Browne and earning a rave review in Time magazine. Two subsequent albums, “Restless Nights” [released in 1979] and “Wild Heart of the Young” [released in 1982], established Karla as one of LA’s major artists and songwriters.

Her fourth album, New World [first released in 1988], was originally released on Gold Castle, and is now available on the Valley Entertainment label.

Karla’s legacy as a writer and perseverance as a performer are spoken best in a Billboard Magazine review of Karla’s “All My Life” recording. “Long before Alanis and Jewel, there was a breed of singer/songwriters whose earthly anthems of soul-searching, heartache and joy touched souls in a way few can muster today.”