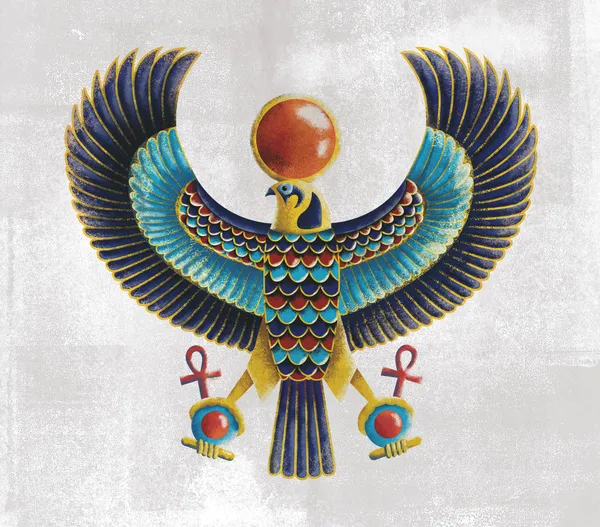 “Facknitz’ songwriting style epitomizes the strength of such confessional greats as Jim Croce and Gordon Lightfoot, with an obvious wink to Michael Penn in the chord changes and an appreciation for melody and structure that might make Elvis Costello feel as though the torch had been passed.”  – Alfred Watson, Green Room Diaries

Jeremy Facknitz has been entertaining audiences with his lovingly crafted music and high-energy performances for over 20 years. Since the 2002 break-up of his Detroit-based band “The Ottomans” (2001 Detroit Music Award Winner, Best New Alternative Band), Jeremy has performed primarily as a solo act, sharing through an often quirky fusion of folk-rock and jazz his intimate stories of life, love, and self-discovery.

But from 2003 to 2017 those stories, for the most part, fell on deaf ears. Facknitz carved out a living performing at bars, coffeeshops, and corporate events while teaching lessons on the side. “I was happy to be making a living performing music, but my original music wasn’t being heard, and as the years passed I found myself more and more frustrated playing to little more than the din of drunken conversation.” Things came to a head on July 17th, 2017 when Jeremy was diagnosed with viral meningitis. “I came face to face with my mortality, and I realized it was time for a change. I quit the bars and spent the next year making the leap to house concerts, touring, and performing solely for listening audiences.”