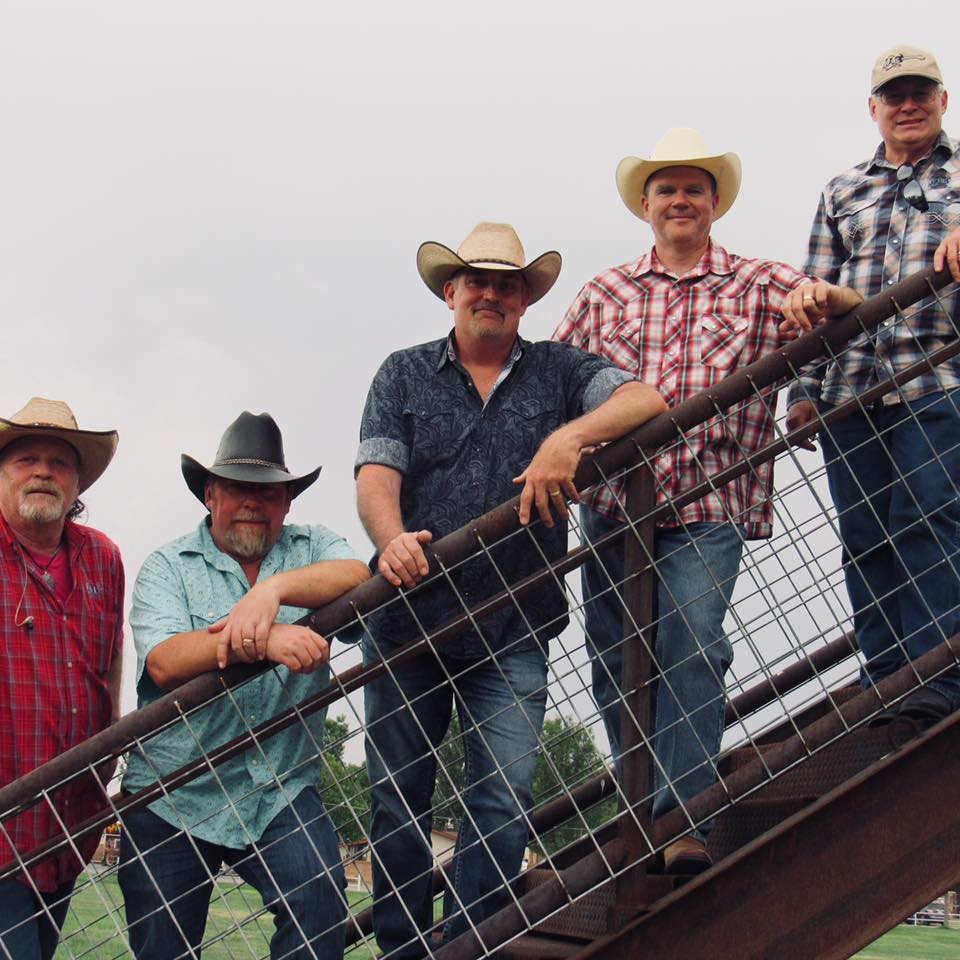 The Jeffrey Alan Band has been performing throughout the Mid-West for the past 15 years. Featuring Jeffery Alan, from Falcon, CO. on rhythm guitar and lead vocals,Mike Mattie on pedal steel from Pueblo, CO., Joe Bellavia on lead guitar and harmonies also from Pueblo CO., Kale Murray on base and harmonies from Huntsville, TX and Mac Maggs on drums from Denver, Co. – the Jeffery Alan Band has performed at some of the biggest night clubs and popular regional venues, as well as sharing the stage with with such country greats as Cody Johnson, Asleep at the Wheel, Eli Young Band, Brett Young, Whiskey Myers and many others.

Specializing in classic and traditional Country Music, the band states that the music of George Strait has been one of the main influences behind their success and are looking forward to sharing Strait’s music and telling the stories of the roots of George’s influence on the band. The Jeffrey Alan Band has been performing Straits hits for many years to crowds from Wyoming to Nebraska, Utah to New Mexico and Colorado in between.