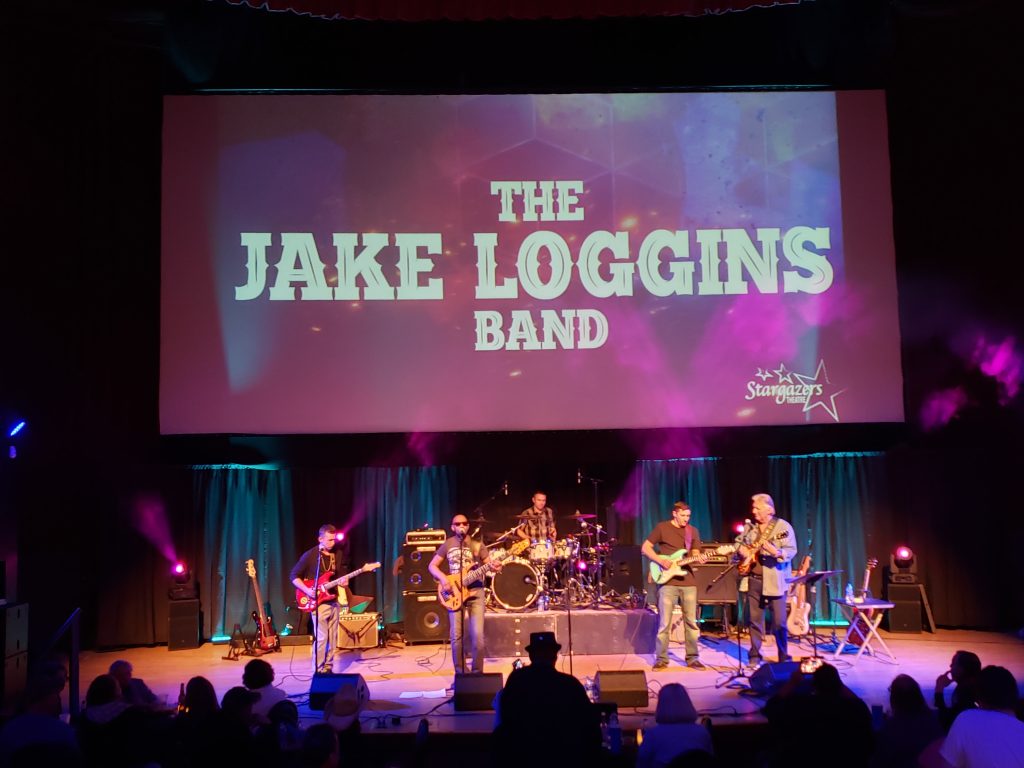 Jake Loggins is BACK under the dome!

Anything but a standard Blues musician, Loggins’ tastes range from Country, beautifully melodic songs and instrumental funk. There is sure to be something for everyone in this special Homecoming event with Special Guests and surprises!

Hailing from Texas, Loggins moved to Colorado in 1999 where he spent his formative years carrying gear for his father, Lobo Loggins. He began playing any instrument he could get his hands on, finding a love of performing and making music (after that one time he got free mozzarella sticks and attention from ladies).

He picked up nuggets of wisdom from the artists he was around and had this to say “I love playing with all kinds of different musicians. When I lived here before, I would throw a different band together every gig because everybody interpreted the music differently. We would play one song the night before, then I’d play with another group and the bass player would simplify the hell out of it, then the drummer would get to ride all over the top of it do cool fills. I love all the interpretations you get from different musicians.”

Loggins is excited to be playing at his home under the dome after spending the last six years in Utah. His focus remains creating wonderful music and being a family man alongside his wife, Bridget, and three children Brenna, Eli and Anna.