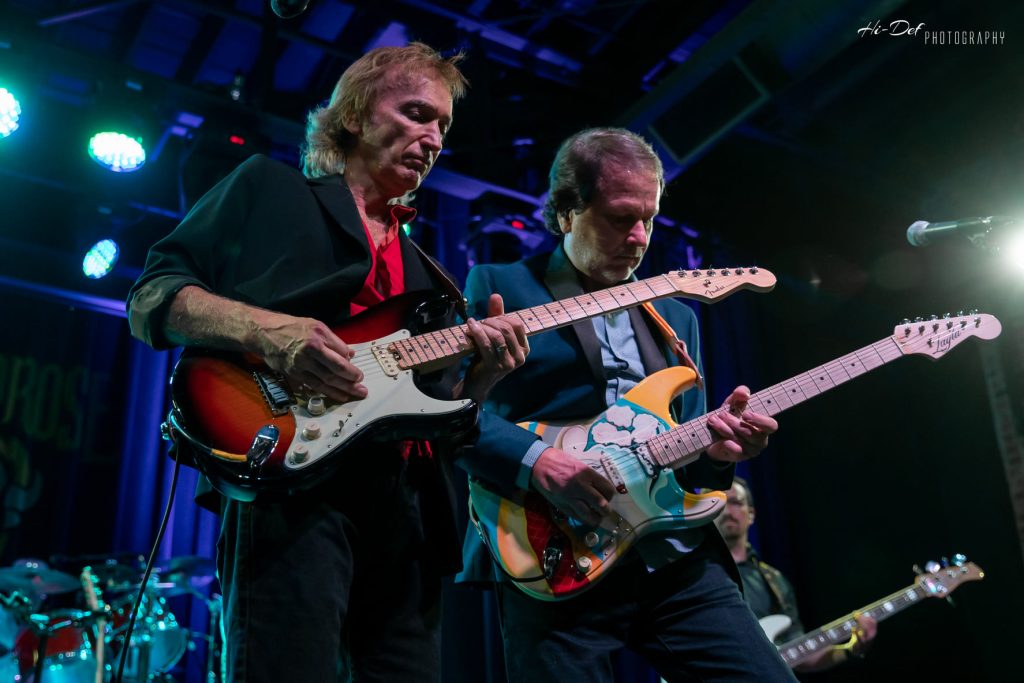 Forever Man celebrates the music of the legendary Eric Clapton, one of the most important and influential guitarists of all time. The only three-time inductee to the Rock and Roll Hall of Fame, Clapton has built a career as a guitarist/singer/songwriter that has spanned more than five decades and has produced an immense catalog of blues, rock and pop songs known and loved by generations, including “Sunshine of Your Love,” “Layla,” “I Shot the Sheriff, “Wonderful Tonight” and more! The band is comprised of veteran musicians who’s musical and performing experiences span several decades.