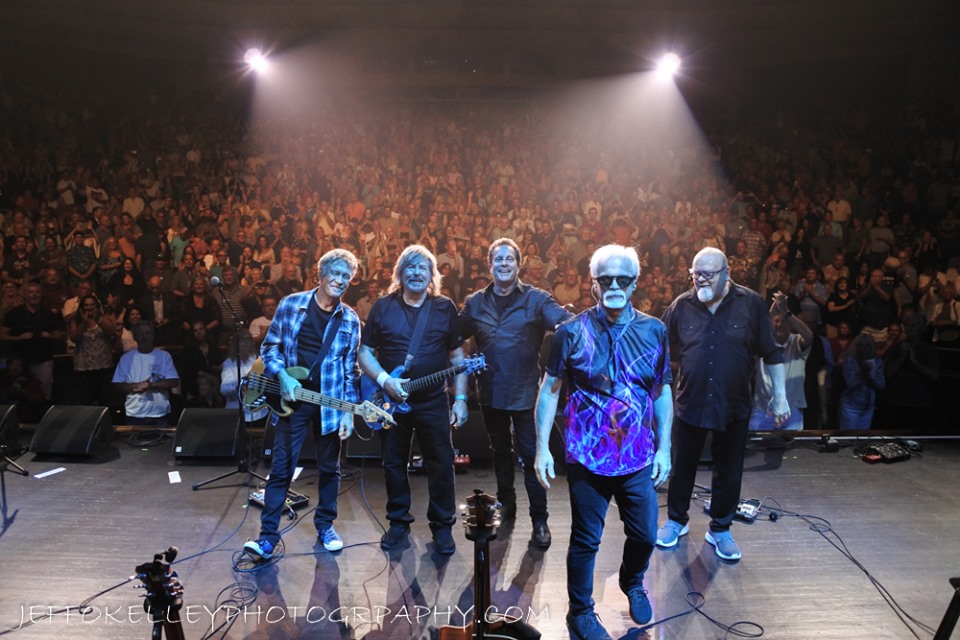 In an age where new bands come and go, FIREFALL has enjoyed a career that spans more than forty years and shows no sign of slowing down. FIREFALL’s commercial success includes three Gold albums, two Platinum albums and eleven chart-topping singles. The band’s biggest hit, “You Are the Woman” has been played on commercial radio more than 7,000,000 times and has also appeared in movies and television shows.

Over the past four decades, Firefall has toured the world and shared stages with other iconic bands such as Fleetwood Mac, The Band, Lynyrd Skynyrd, The Beach Boys, Kenny Loggins, Journey, Heart, ELO, Cheap Trick, The Allman Bros. and The Marshall Tucker Band.