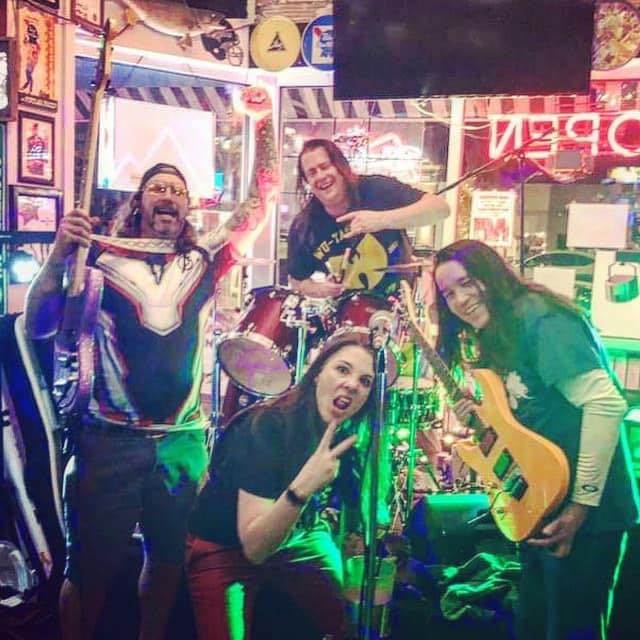 is a six-piece, horn-powered, Pop-Rock cover and original band based out of Southern Colorado. The Martini Shot has released four original projects with major influences of Barenaked Ladies, Reel Big Fish, 311, and many others. The band’s covers are high energy pop tunes in which they add horns to give it the “Martini Shot flavor”. Recognized as Southern Colorado’s hottest band, The Martini Shot performs nearly every weekend throughout the year and are staples at local festivals and event series. The band’s latest awards include the 2018 Best of Pueblo (Pueblo Chieftain), the 2015 Best of the Springs (Colorado Springs Gazette), and the 2013 Best Cover Band (Indy Music Awards – Colorado Springs Independent). The Martini Shot has had the privilege to open for Eddie Money, Blue Oyster Cult, FogHat, Fire Fall, and Pure Prairie League. They are also in high demand for weddings and private events. The band was established in 2000 with half of the members being local music teachers. The name, “Martini Shot,” refers to the Hollywood slang term for the last shoot of the day.

“The most eccentric  cover band in Colorado Springs”. – Soapdish