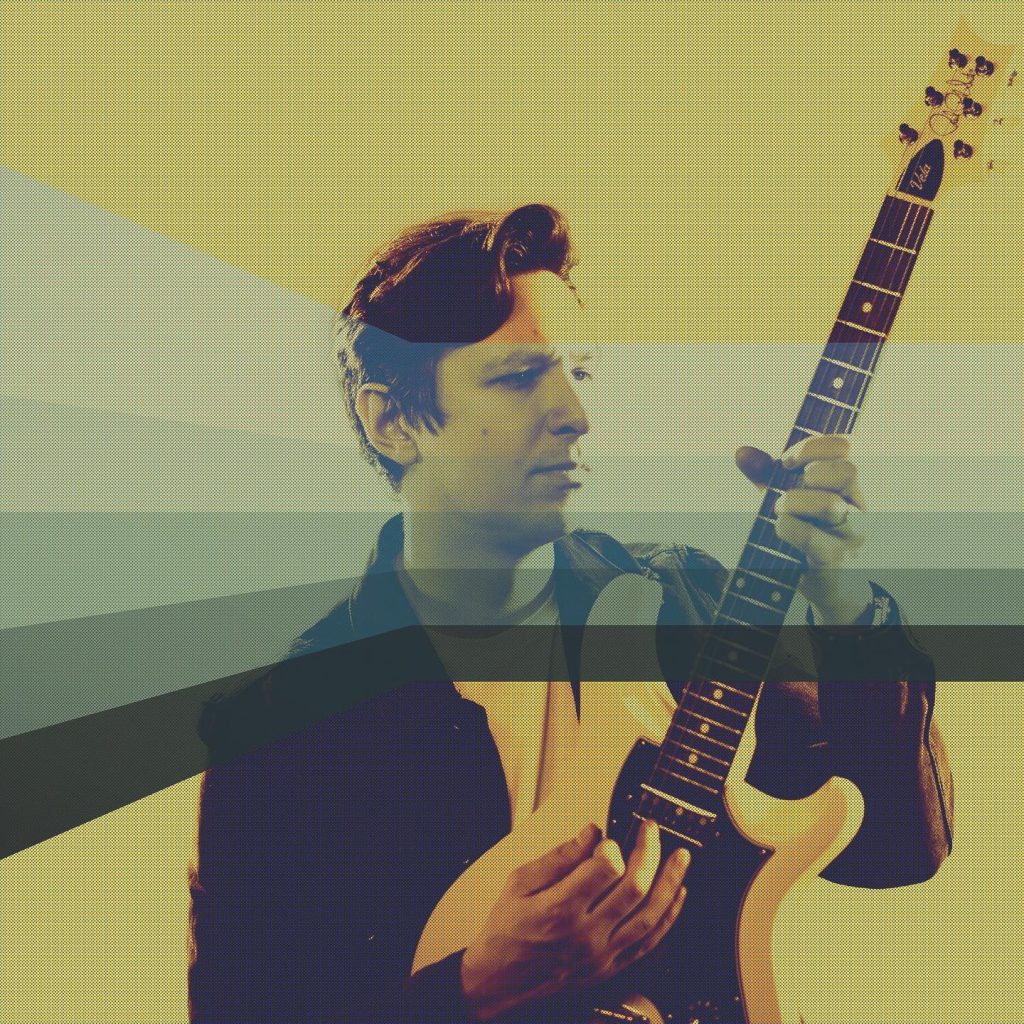 An extensive tour schedule has ensured he has put in more than his ’10,000 hours’ on the road, including appearances with The Who, Jeff Beck, Gov’t Mule, Lynrd Skynrd, Kid Rock, Joe Bonamassa, Sonny Landreth, Peter Frampton, Joe Satriani, and the Sammy Hagar-fronted supergroup ‘Chickenfoot’ among many others. “It’s your job to be the worst player in the room, and absorb like a sponge” says Knowles of sharing the stage with his heroes.  And it’s not just his heroes he’s played for, in 2010, he became the first musician in history to play live directly to the International Space Station from Mission Control in Houston.

On his aptly-titled Provogue Records debut What Happens Next, out October 22 2021, roots singer-songwriter and guitarist Davy Knowles boldly steps forward with timeless and cohesive songwriting; sleek modern production; and a lyrical, play-for-the-song guitar approach informed from soul, folk, rock, and blues. The 12-song album is just as influenced by The Black Keys, Fantastic Negrito, Gary Clark Jr., as it is Muddy Waters, Junior Kimbrough, and R.L. Burnside.

Produced by Eric Corne (John Mayall, Joe Walsh, Joe Bonamassa), What Happens Next is something of a departure from Knowles’ fired-up and reverent take on blues and Americana, featuring poetic songwriting and soulfully emotive vocals that steal the show. The 12-song body of work offers forth a peaks-and-valleys album experience winding through brawny riffs, jazzy blues balladry, and vintage soul.