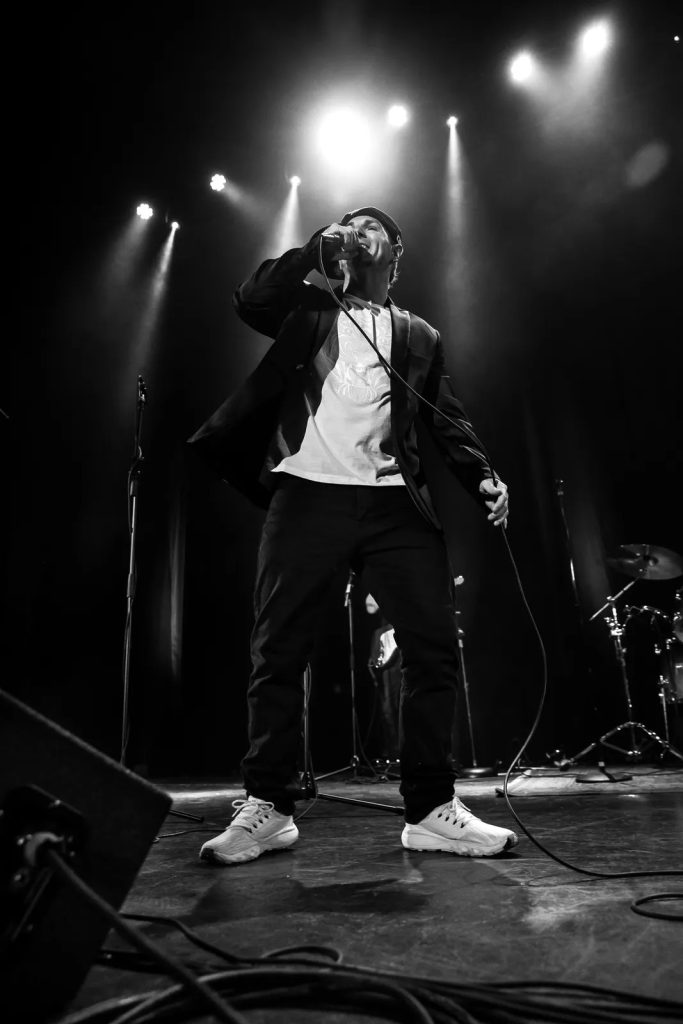 Cody Qualls has been creating, teaching and performing music since 2000. He has studied with countless vocal experts (classical. pop/rock and and cutting-edge scientific and somatic techniques) since age eleven and has toured the world, sharing the stage with several household name celebrities and artists.

He is the creator of The Face Academy of Music, Rock Choir Colorado, The Colorado A cappella Summer Camp (Face Camp), and is the originator of what has become the Louisville Pop Choir for Kids.

Upon his return to Face Vocal Band in 2013, Cody’s guidance and vision in marketing, fundraising, social media, publicity, outreach and communications sparked an international explosion of the already locally popular a cappella group.

A multi-award winning artist, Qualls was named Colorado Male Rock Vocalist of the Year (2016) and Male Vocalist of the Year by the International A cappella Awards (2019). His original track “Focus On Your Rap Game” received 1st place in the Great American Songwriting Contest and his songs such as “Big Time,” “Back and Forth,” “Pick Your Head Up,” “Don’t Believe it,” and RARB’s 2016 Track of the Year, “How Was the Show Last Night,” have become beloved by thousands of Face fans.