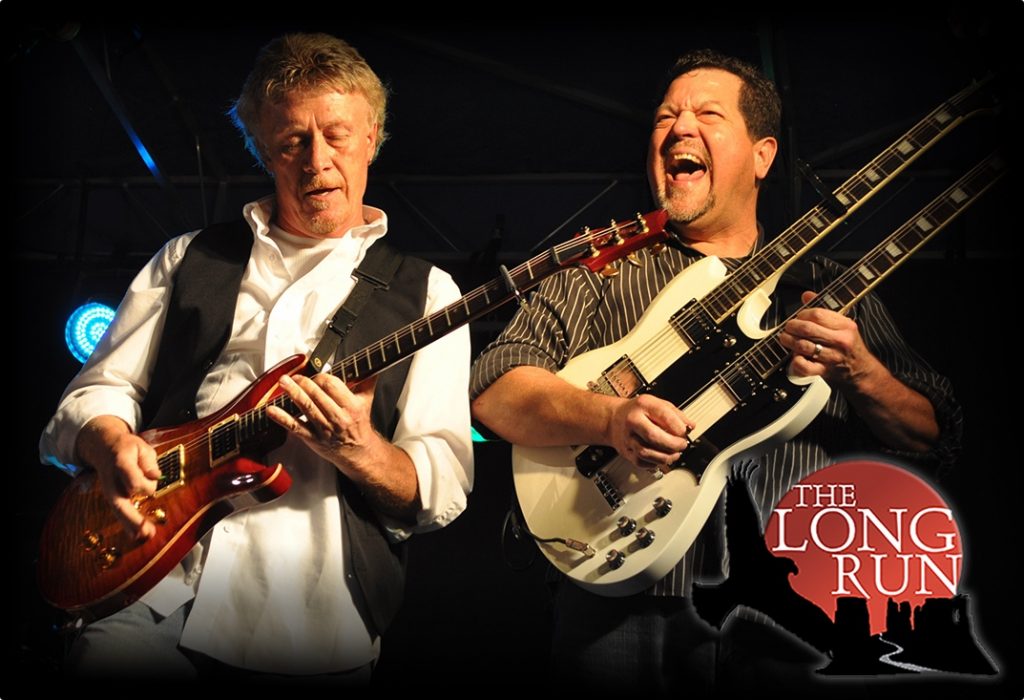 The Long Run, “Colorado’s Tribute to The Eagles,” hails from the Front Range of the Rocky Mountains in Northern Colorado. Born in 2009, the band immediately hit the road doing fairs and festivals all over the Four Corners region of the southwestern U.S., as well as many others. The band now has five of the busiest musicians on the Front Range, including two longtime members of the Colorado-based classic rock band, ‘Firefall.’

Due to capacity and social distancing requirements, tickets are sold in Sections of 4 Seats for $80 plus ticketing fee.
1 $80 Section Ticket = 4 Seats.
You must purchase a Section ticket regardless if your party size is less than four. Single Tickets not available.

Live stream ticket, hosted right here on StargazersTheatre.com. If you aren't able to make the show, you can purchase a Live Stream Ticket and watch from the comfort of your own home!